Milestone > blog > Owning a Slice of The World

Looking out at the leafy world through the large bay windows of this charming tapas bar in Mallorca, as the owner extols the virtues of authentic local cooking styles in a smattering of Spanglish, one mulls how the same can be said of architecture.

The well-heeled home-maker knows the difference between Frank Lloyd Wright and Antoni Gaudi.

And their home is sure to be distinct from all others for they tend to pick up memories and lifestyles besides the regular knick-knacks from the world over.

The opulent world of their own they create finally is as inspired by Bali’s Ubud as the profusion of pillars and ornate tastes of the Mediterranean, they will incorporate indoor gardens, perhaps even infuse bright colours of the Philippines or borrow the sober English shades. 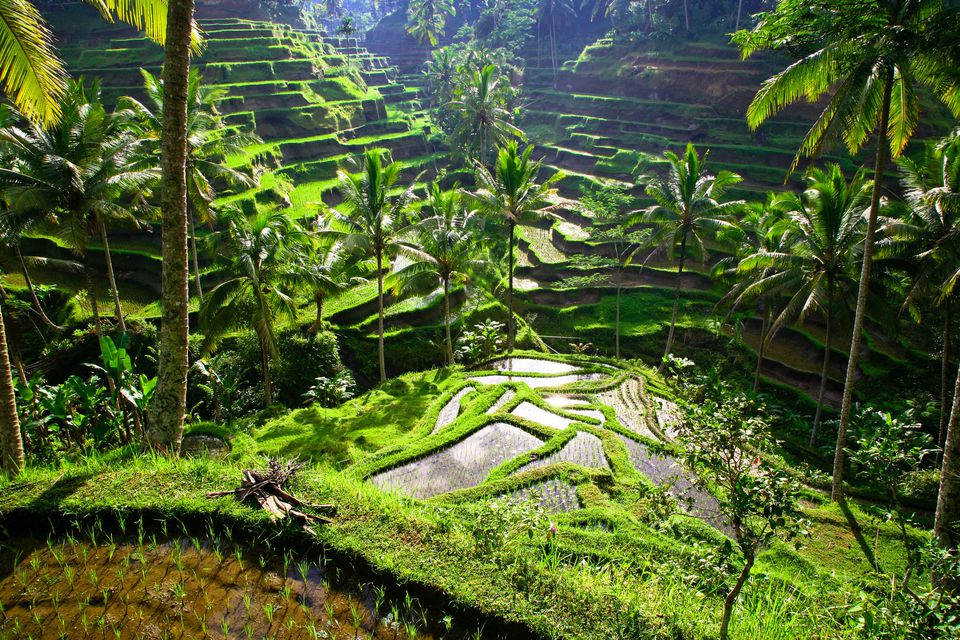 The number of villas inspired by Mediterranean and tropical indigenous architecture in Dubai is testimony to this nod to adapting vernacular styles. 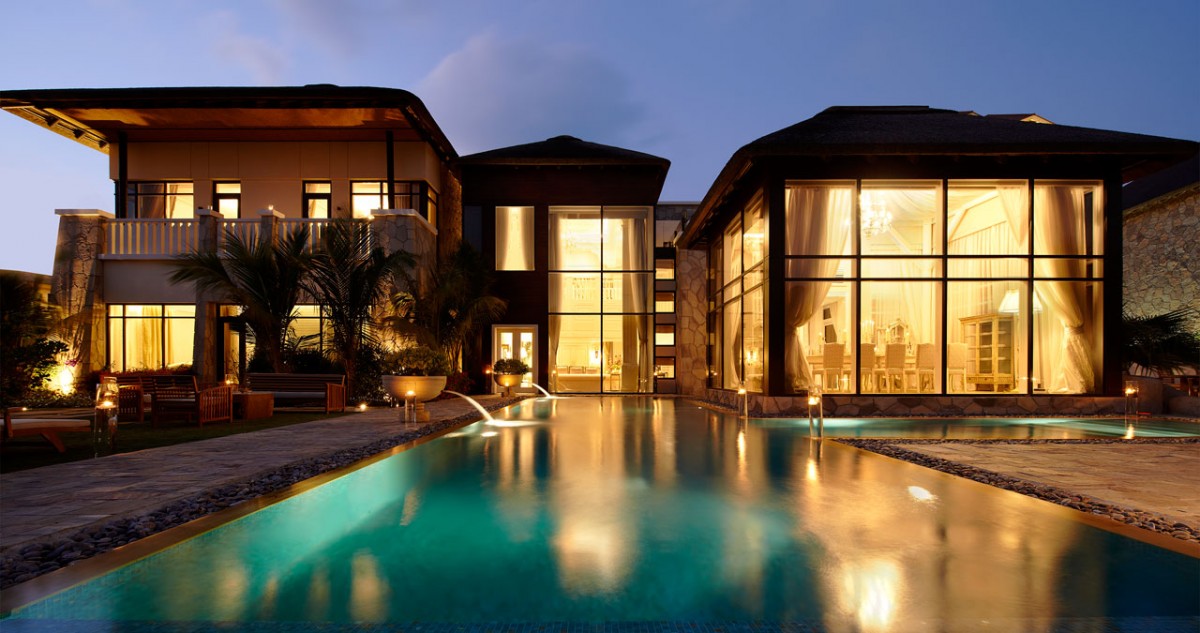 And how one adopts these native styles and owns them adding a personal touch every time, bringing home the best of world’s cultures, is nothing short of a marvel.

A lot of influences colour Dubai homes melding modernist lines with the tropical rustic, refining them to suit local needs. 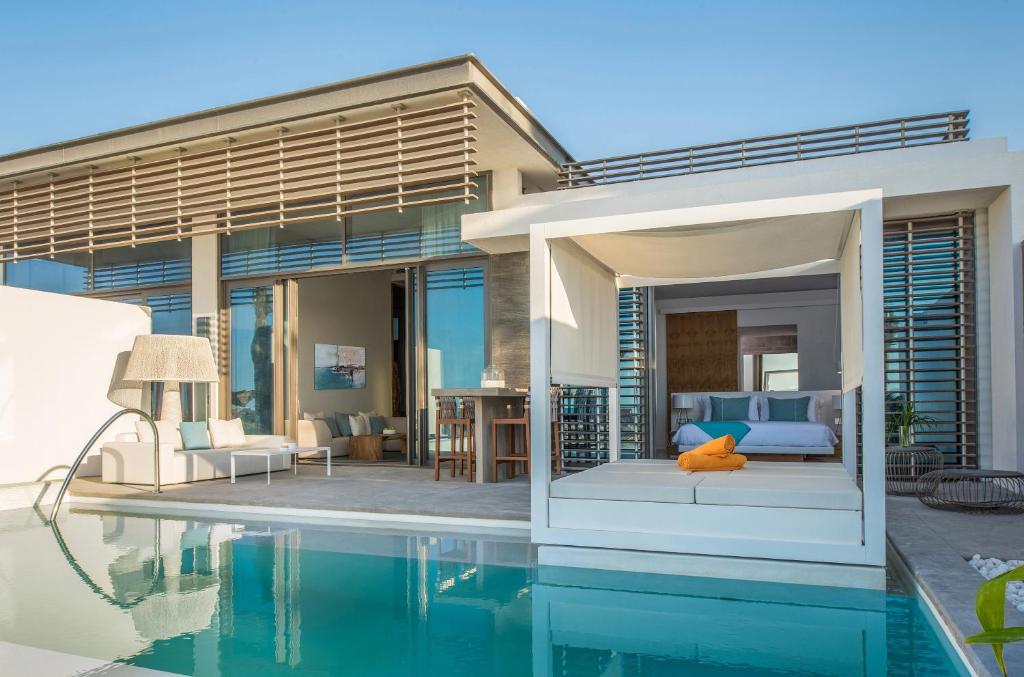 Some distinct styles are more sought after, some for their clean simplicity that embraces the future even as it holds on to the past; some for innovative use of local materials while others for the inherent philosophy itself.

If Zen be the quest, then one looks to Bali, the divine Indonesian island. The Balinese style is centuries-old reflecting the island’s traditions and ancient Javanese elements. Use of coconut wood, bamboo poles, teak wood, stone and bricks are traits of this form. 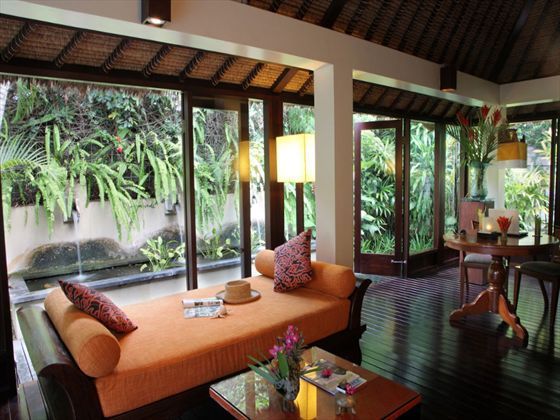 Luxury villas make effective use of Balinese architecture for infusing a relaxed tropical atmosphere that is in tune with the environment.

Spatial organisation is prominent in this design philosophy focussing on good ventilation, strong foundation, spacious front yards, high walls protecting from prying eyes and the villa itself will have separate zones for different uses connected through a series of gates.

Another key element is beautifully landscaped gardens with decorative tropical plants bringing one closer to nature, most often with a water feature to reinforce the calming and relaxing ambience.

Another popular tropical inspiration is Hawaiian. High, steep roofs are characteristic of this style. The original Hawaiian thatch homes of yore, hales, though were more or less grass cabins with typical high roofs and square holes for windows resulting in surprisingly cool interiors.

Today one can spot massage huts, and sometimes bars, reminiscent of the hale in many resorts. Interestingly, the Hawaiian design philosophy too calls for separate sections for separate activities.

Using the horizon as the reference point, the Maui builders used their body parts to measure. 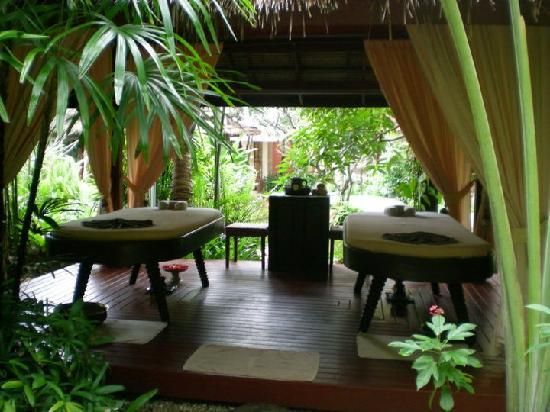 Since integrating with the United States in 1959 as its 50th state, a new landscape was sketched in Hawaii, that of tropical modernism.

It was but natural that the architects of this new land were the likes of Frank Lloyd Wright and Russian modernist Vladimir Ossipoff known for his avowed dislike   for “ugliness”. 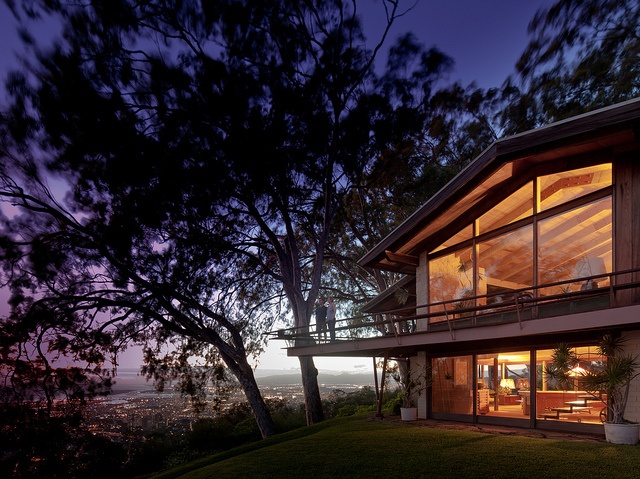 One gets a taste of this tropical modernism from the moment of stepping down on the tarmac at the airport at Honolulu.

Sample the concept of indoor and outdoor patios, known locally as lanai, blooming border gardens and a general sense of openness, all hallmarks of this tropical form.

A third most liked form is that of tropical chic, a muse for many a well-travelled owner and what better than Maldives to infuse some tropical appeal.

This island paradise espouses green and sustainable architectural practices, whether it is in sourcing materials for construction that makes good use of indigenous resources such as coral stone and plant products or the stress on simplicity.

The theme here is laid-back and unfussy. The clean lines are not grand or verbose but whisper an understated minimalism that sets this style a class apart. 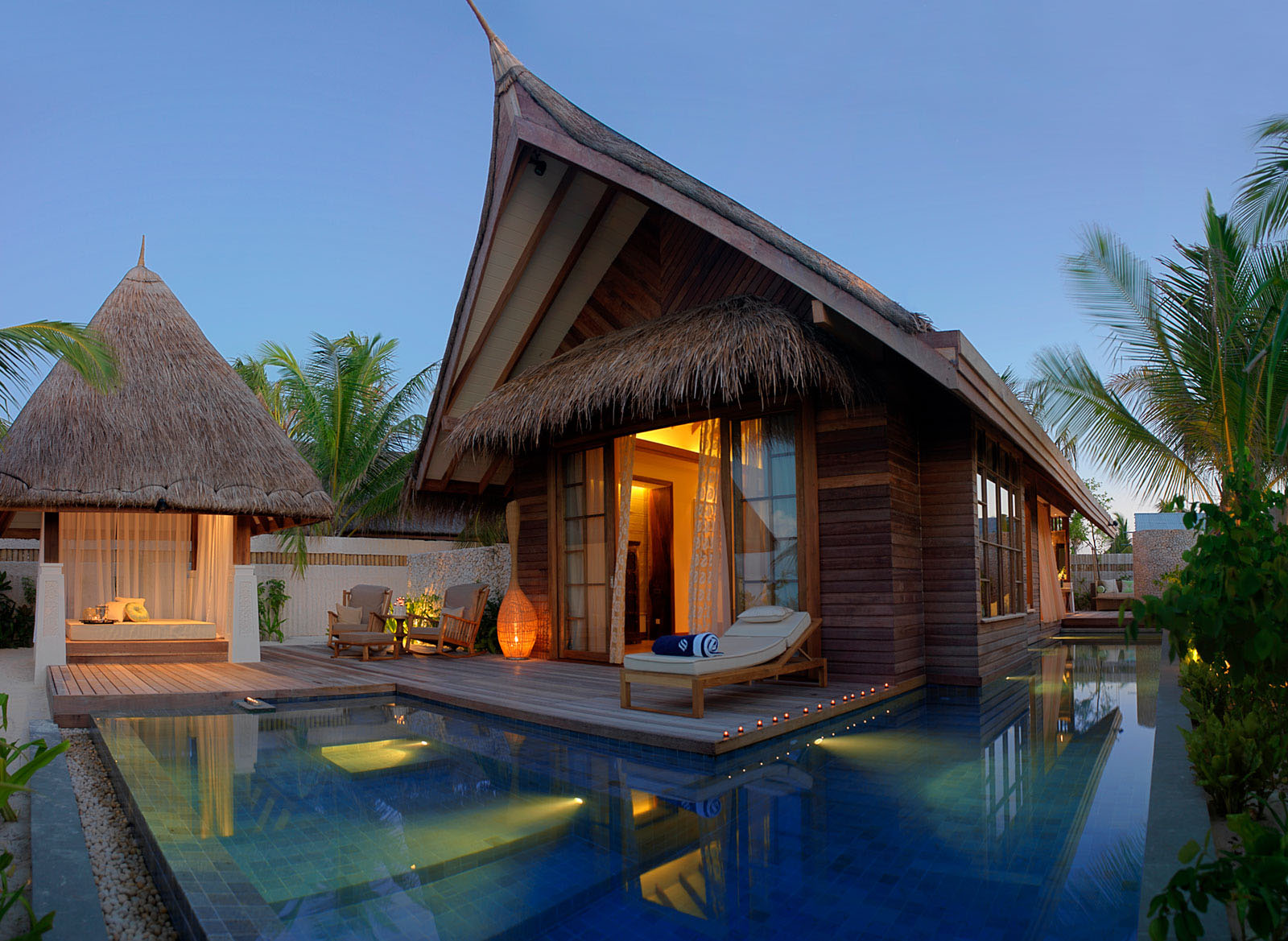 Beating a similar rhythm to the other two forms, indigenous Maldivian architecture too calls for certain functions to be built separately, such as the badhige (kitchen) and even bathrooms.

While such extreme measures might have suited housing needs of a bygone era, a touch of modernism has refined the simplicity to suit 21st century demands. Maldivian houses also accentuate ventilation and lighting techniques.

Bringing home a whiff of the roads travelled by building a personal Shangri-La is now possible. Irrespective of what one fancies, what is paramount is the sensitivity to the surroundings and being true to the chosen style.

With Milestone working on your behalf, you can capture a slice of these distant lands within your home in a tasteful and personal manner.

During a complimentary design consultation with our expert designers, we can show you how to bring your space to life.  Contact us today to schedule your appointment.